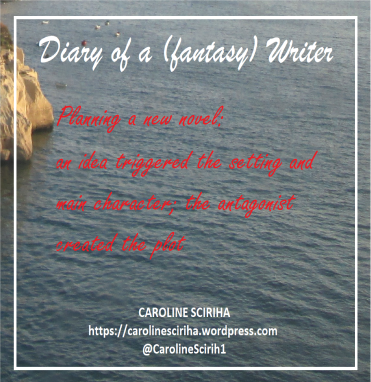 This time round, the kernel of the plot idea came through the protagonist. I knew who I wanted to write about. I had a pretty good idea where she was coming from but started with only a very, very murky idea what she was facing. And that unfortunately meant I had no plot.

Step two involved musing about her antagonist. That began to reveal the plot. After that, things quickly began to take shape. His past is tied to the protagonist, a girl—she now has a name – and their interaction and different needs force them to work together and, better still, against each other (the plot).

Dawn of Purple and Grey 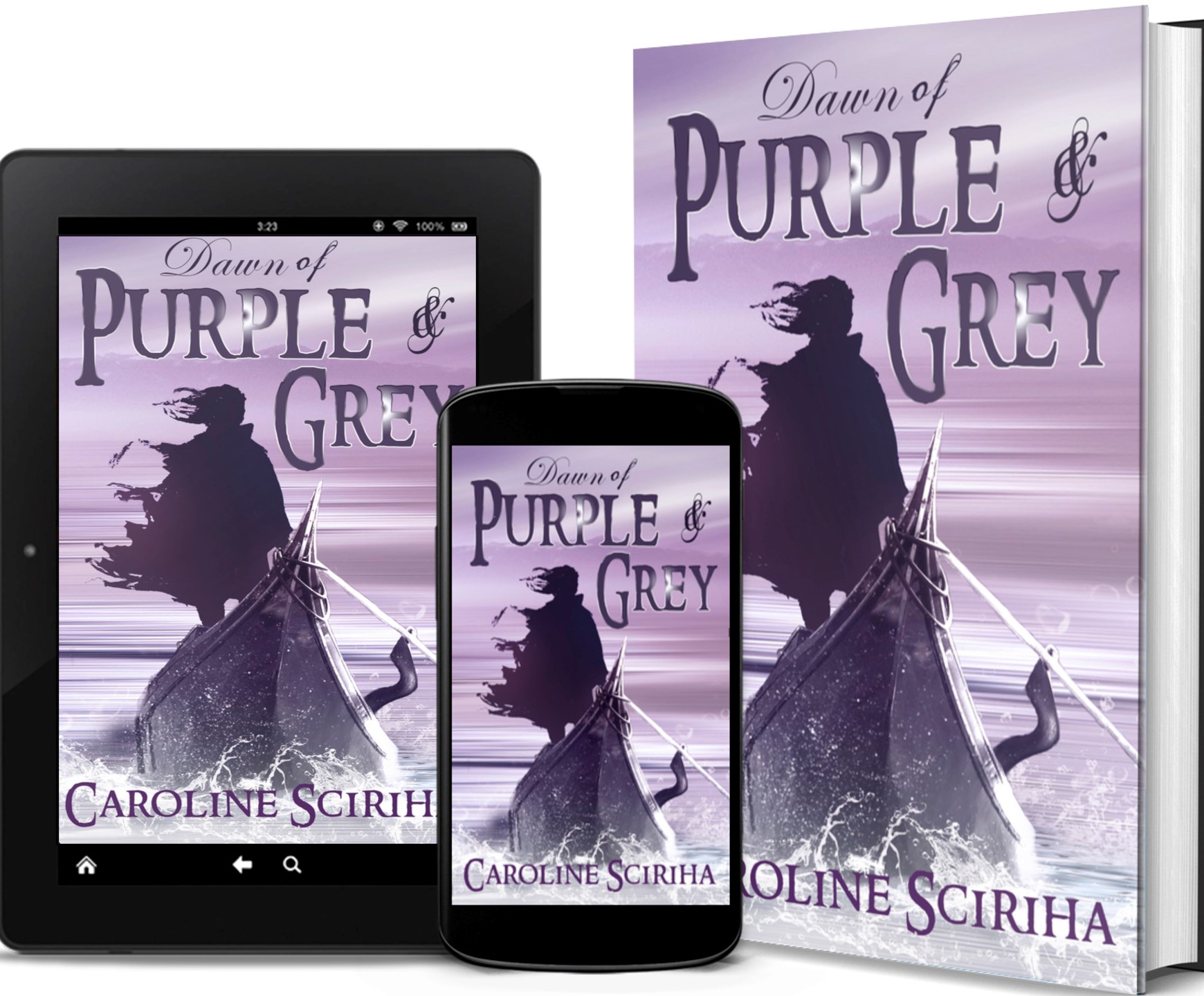 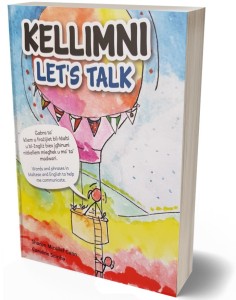